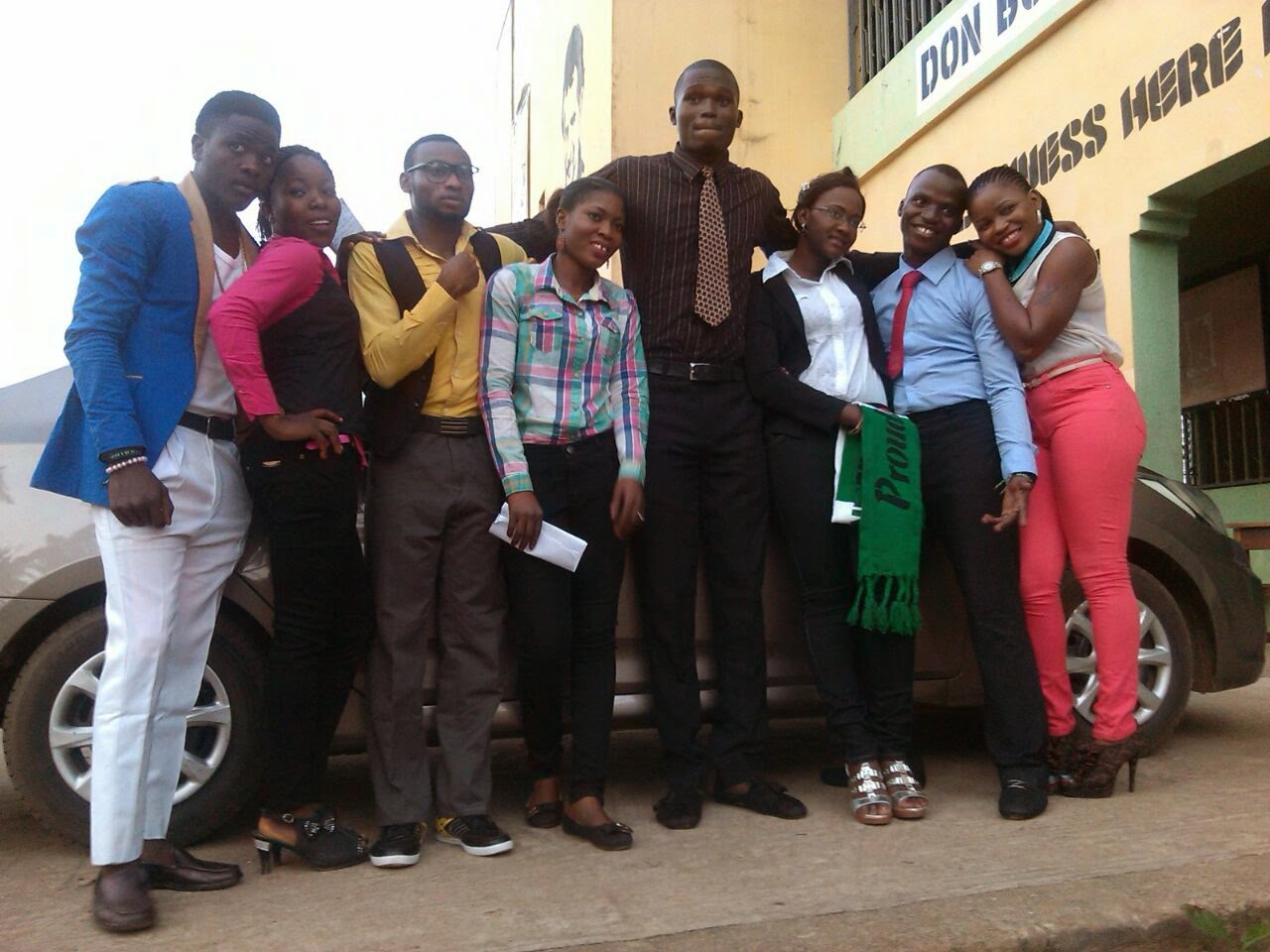 ANOTHER UPDATE FROM OUR IN-HOUSE REPORTER

Apparently the tension among the housemates has reduced as they woke up late today. They began the day at 5.35 am freshening up followed by the celebration of the Holy Eucharist (morning mass). The housemates intentionally changed their timetable as they had their breakfast before doing house chores. There were arguments over the issue of food as they drew up their food timetable. While others were preparing for their minor tasks, some housemates took advantage of the time of revisit their dreamland. 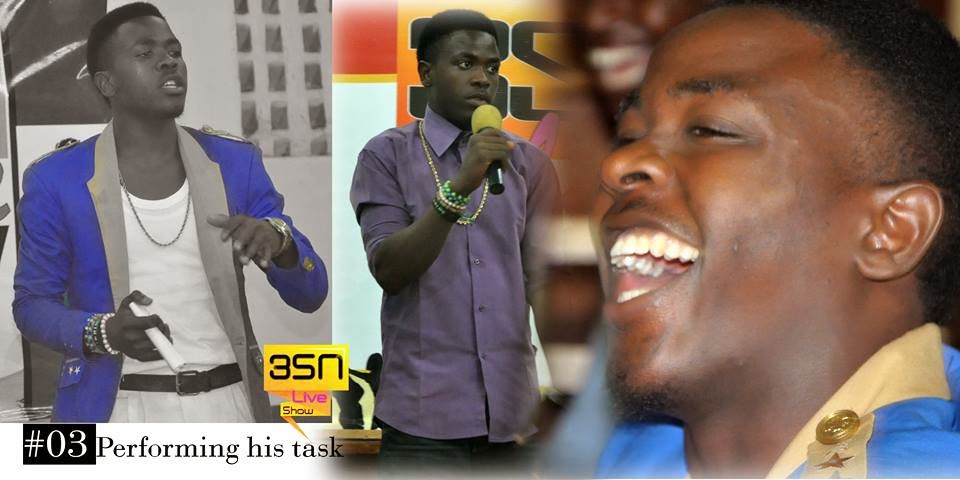 This morning the first task was to play a game in drawing the Nigerian coat of arm and name the past Heads of State and Presidents from 1960 till date and the winner has the power to prevent one of the housemates from contesting for the next HOH by saying “NO”. Housemate 06 won the task and dropped housemate 04 after winning the first task. The second morning task was a game of treasure hunt which will automatically make the winner the next HOH.

The treasure hunt tussle started with the housemates looking for the Salesian priest whose memorable day is “July 12”. Housemate 08 was the first to solve the puzzle, followed by others. All the participants had to search for a treasure which symbolizes culture, sounds of joy, of mourning, of victory and of war. Eventually, housemate Helen got the treasure and automatically becomes the new HOH starting from tomorrow, 14th November. 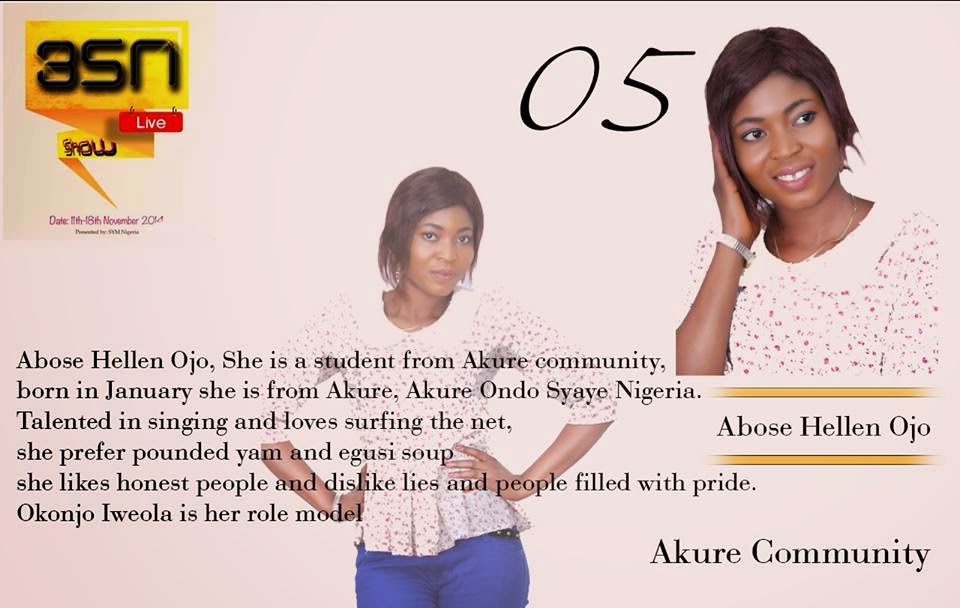 The general understanding of the theme: “The Nation” was given by the rector of Ondo community, Fr. Anthony Oche (sdb). He said "for the well-being and progress of Nigeria, we need to build ourselves first". 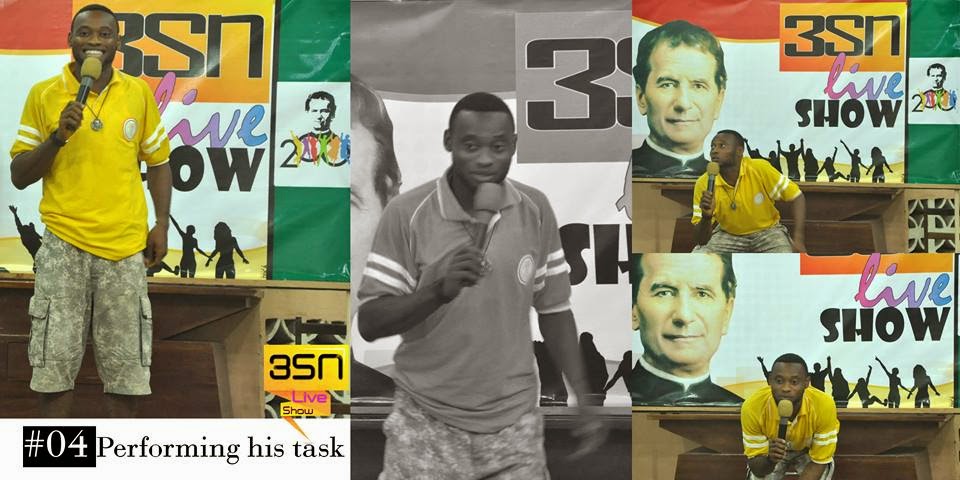 The major task of the day is
1. “dramatizing the role of youth in the uplifting of the nation” while the minor task is
2. “imagine yourself as Nigeria’s president for 24hours, how can you restore peace among our politicians.”
Stay tuned. More to follow" 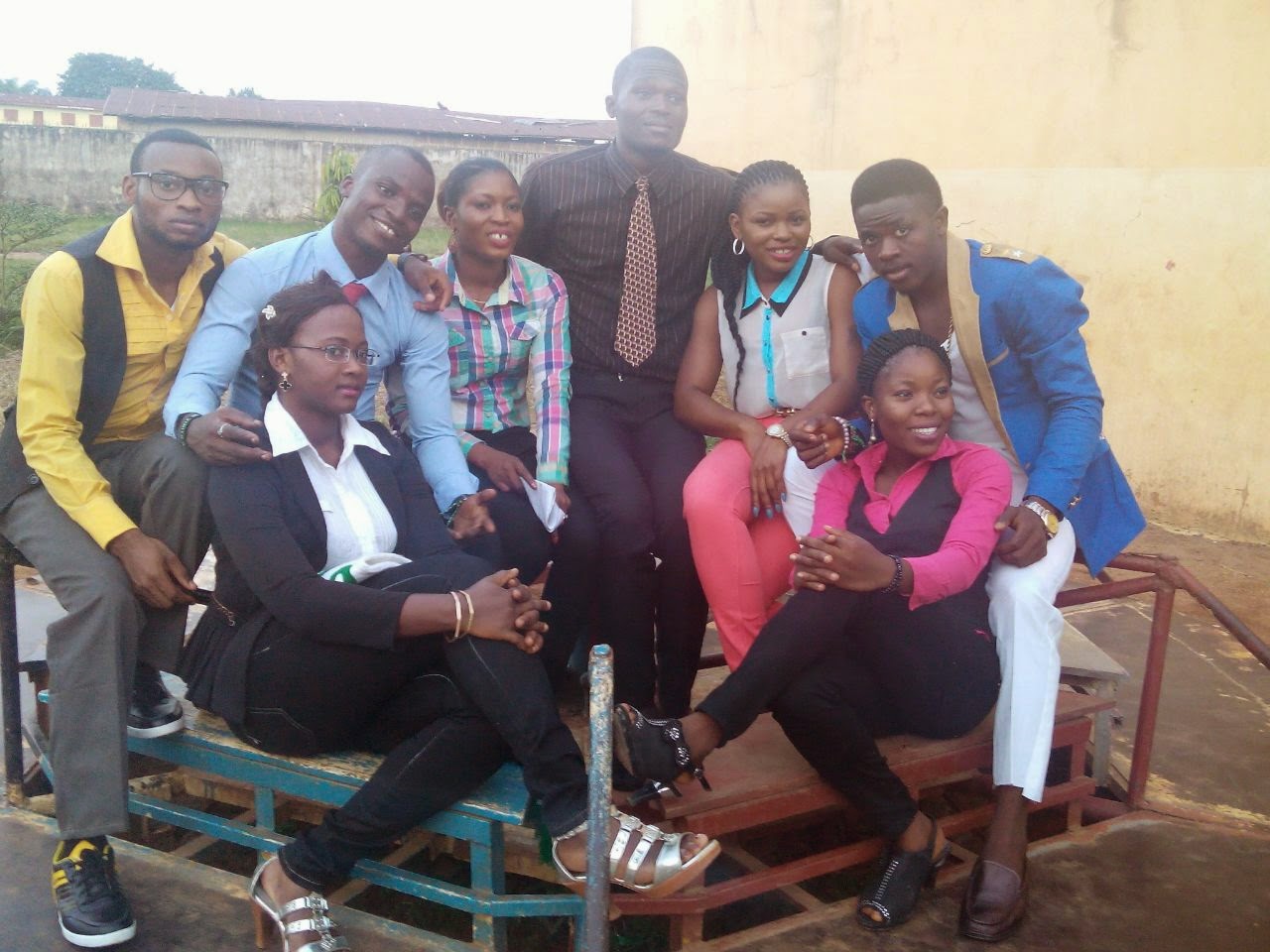